Self-propelled cars are now part of the normal urban landscape

Although the first pilot projects for autonomous driving took place before 2020, the cityscape in large cities has changed significantly in the meantime. Increasingly self-propelled cars are on the move in the city centres, initially predominately as taxis…

A little more than 200 years after the foundation of Wieland-Werke by P. J. Wieland, the first driverless cars are being driven in Ulm, in the therefore approved city centre. Like in many cities, it is primarily mobility service providers, such as the city's bus companies, who use autonomous transport vehicles. The short electric buses boost modern equipment and instead of a driver provide a pleasant avatar voice that can safely answer passengers' questions using artificial intelligence.

The integration of autonomous vehicles into the traffic concept of a large city is still very complex after 2025, and the vehicles themselves are hardly affordable for private individuals. Initially, the safety measures that the vehicles have to comply with are still too complex. However, series production of modern, autonomous private cars is expanding rapidly after this introductory phase. The vehicles are visually very similar to those of the last 20 years. However, they are much more comfortable and offer the option to digitally work on the journey or to simply ride as a passenger. The seats no longer point only in the direction of travel, but are aligned to each other. Hardly anyone is forced to face forward.

The variety of vehicle designs is increasing. In addition to the classic platform strategies of well-known vehicle manufacturers, completely new forms of mobility are emerging for the urban zones in the cities, which are more like space capsules and follow a very streamlined shape. The number of vehicle manufacturers will multiply by 2030. Even small companies are developing vehicles for special applications such as postal services, health services or food delivery services.

Conventionally powered fossil-fuel cars are now a marginal phenomenon and are only allowed to participate actively in road traffic in cities at certain times. Outside these times, traffic runs virtually smoothly. Traffic lights are inactive because quantum computers monitor traffic and intervene to regulate it without passengers noticing.

Only former drivers will notice that driving is much more defensive and fluid and seems to be slower, but driving times are reduced on average thanks to traffic optimization of all participants.

Technically, much has changed in the autonomous vehicles. Internal and external networking as well as a high degree of digitalisation of traffic communication and, of course, entertainment for passengers have changed. Last but not least, innovative battery components have been developed, as alternative to the fuel cell. Many innovations are based on achievements of past centuries, such as the further development of individual copper alloys for the new requirements of these technologies. And so the circle closes with P. J. Wieland (1793-1873) from Ulm, a pioneer in copper processing, who unfortunately was not able to see the presentation of the first fully functional electric car suitable for everyday use at the 1881 Electricity Fair in Paris. 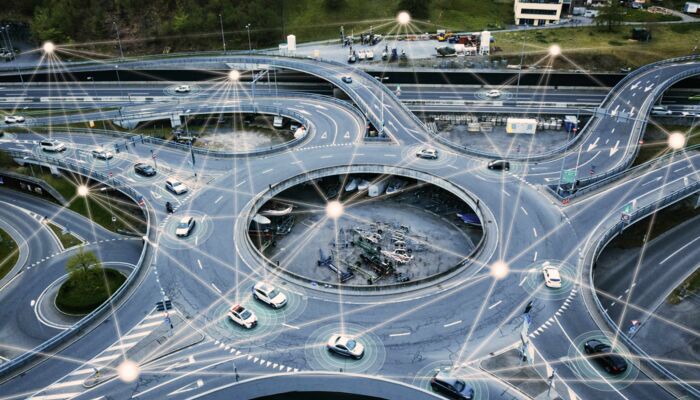 Since quantum computers monitor and regulate traffic, it runs almost smoothly and free of traffic lights. Conventionally operated vehicles are only allowed to actively participate in urban traffic at certain times. 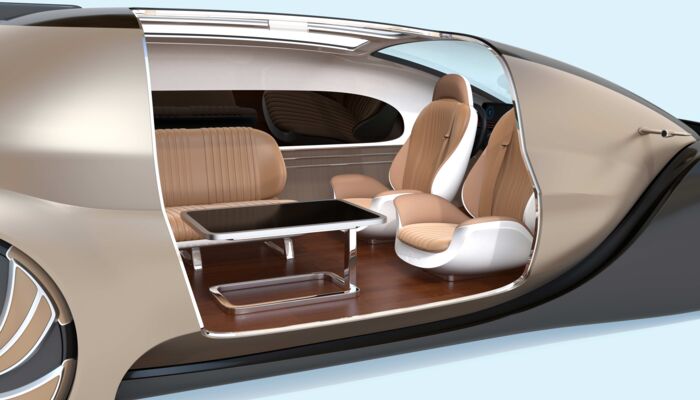 The vehicles of the future are quite similar to those of the last 20 years, but differ significantly in comfort and equipment. Digital working while driving and a pleasant travel atmosphere are just some of the future advantages.