‘Better’ is the enemy of ‘Good’

The process of continuous improvement at Wieland

Since 2004, Wieland has been applying principles of lean management and the continuous improvement process in production and the office area. Since 2012 part of the Wieland value creation system ‘WWS’, they contribute to the long-term success of the company.

In order to prepare the company for future challenges and to secure its competitiveness in a globalized market, a new, small department started up in 2004: The CIP team (Continous Improvement Process) began to introduce lean management principles and to develop its own methods and competencies for this purpose. The focus was on employee participation and the practical implementation of the measures.

After a pilot project in the Austrian plant in Amstetten, the CIP team started a 10-week program consisting of analysis and implementation workshops. During a workshop week, the employees developed new, practicable solutions with a high level of acceptance together as a team. Among other things, downtimes at Shear 16 in the Voehringen rolling mill could be significantly reduced. Soon the business units began setting up their own lean projects; in 2006, more than 1,000 employees were already trained and involved in around 180 projects to implement lean activities for waste-free processes.

During this time, the programs TPM (Total Productive Maintenance) in production and "Professionals in the office" in administration also started. Both lean management concepts have been developed in-house – and are successful: The "Professionals in the Office" concept was awarded the title "Best Office Organization" at the Office Excellence Congress in 2011. The Villingen plant, which played a pioneering role in the introduction of TPM, received the award for "Best TPM Factory of the Year" in 2012.

Since then, the CIP team has offered and carried out numerous training courses and workshops focusing on concrete practical examples and their feasibility. In the course of time, more and more experts and implementers have thus emerged on the ground in the business units. And new focal points were added: for example methods such as Layered Process Audit (LPA), a concept for on-site management, the visual project management method "Visual Planning" or video analysis in the context of ergonomics workshops.

Since 2014, all basic principles of Lean Management and the Continuous Improvement Process have been integrated in the holistic concept "Wieland Value Added System" (WWS). This system is also being continuously developed further, with the current focus on progressive digitization and the integration of the locations in North America. 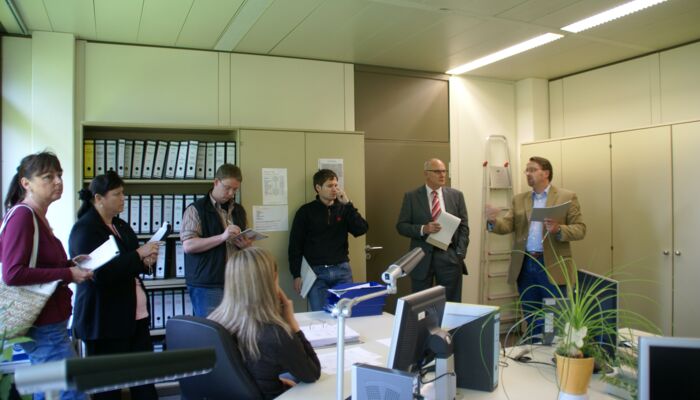 The CIP trainings are individually tailored to the respective participant groups. The aim in each case is to integrate the principles of lean management into everyday work in a practical manner. 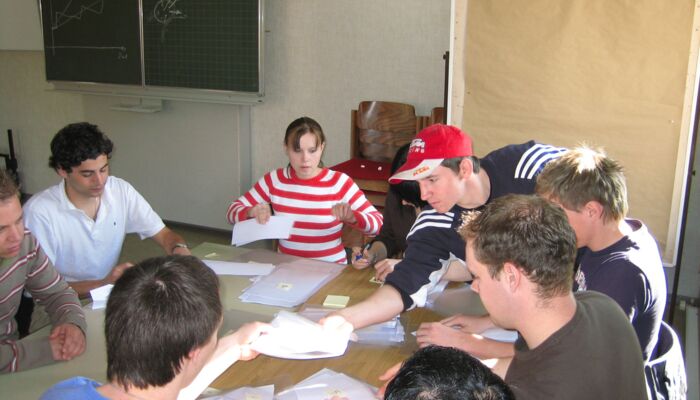 Training courses are also offered for prospective managers and trainees – in the office area as well as in production.