"Firmly wall’d within the earth..."

Bell casting has a long tradition, church bells have been cast from bronze in Europe for over 1000 years. This process still requires a lot of manual work, precision and, above all, experience. It constitutes a unique combination of art and craftsmanship.

Philipp Jakob Wieland was an art and bell founder by profession. He started his own business by taking over his uncle's bell foundry. Even though bells have become less and less part of the company's product portfolio over the years, it is still worth taking a look at a fascinating cultural technology in which art and craftsmanship, material science and musicality, meticulous precision and hard physical work enter into a unique symbiosis. Especially since the success of bell casting not only depends on a higher blessing – as Schiller suggests in his famous poem – but mainly on the experience and skill of the bell founder.

The first bells were forged in China during the Shang Dynasty around 1600 B.C.. From the 6th century A.D. onwards, in the early Middle Ages, riveted bells made from sheet iron were made in the same way in Europe, although these quickly suffered from corrosion. From the 9th century, a new technique overcame this problem: the bronze casting of bells by means of an elaborately manufactured casting mould. Tin bronze has mostly been used, consisting of 76 to 80 percent copper and 20 to 24 percent tin. It has been referred to as "bell food" since the Middle Ages.

Not much has changed in this process until today: A stencil is used to form a casting core – usually from clay, less often from sand or cement - over which the so-called "false bell" is formed from softer material, its outer contour is then in turn designed with the help of a stencil. Later, the outer form is made, which is lifted off after the drying process, thus allowing the "false bell" to be destroyed. After the outer form has been put on again, the resulting cavity can be filled with bronze – a process that requires a lot of experience and great dexterity.

The shape, size and thickness of the bell have just as much influence on the sound of the bell as the alloy used. If the bell is to produce a very specific tone, complicated calculations are required. A science that Philipp Jakob Wieland understood particularly well.
That is why his company produced no fewer than 112 bells between 1820 and the 1930s, two of which still exist today: one can be seen in the foyer of Wieland-Werke AG in Ulm, the other one is hanging in the church of Machtolsheim. 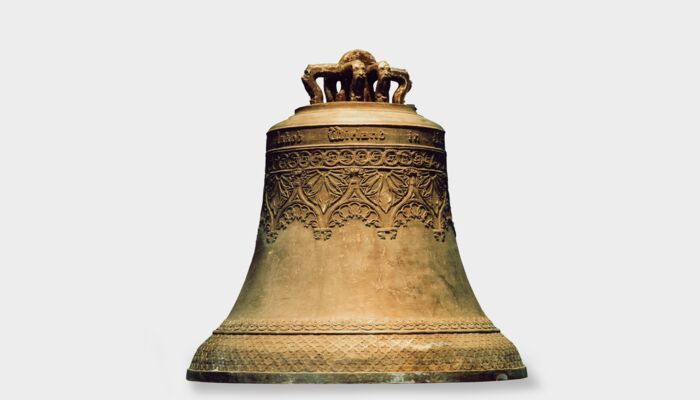 In 1835, Wieland cast this bell for the Neenstetten parish church - in the traditional manner despite the increasing industrialisation of his business. 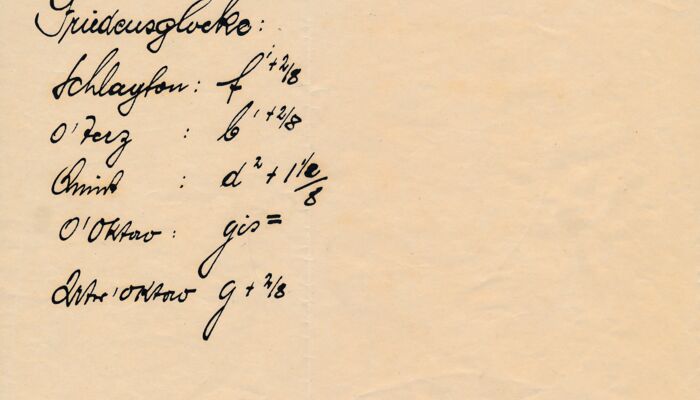 Data sheet of the supposed first bell of P. J. Wieland, cast in 1820 as "peace bell" and with 651 kg not only for historical reasons a heavyweight. 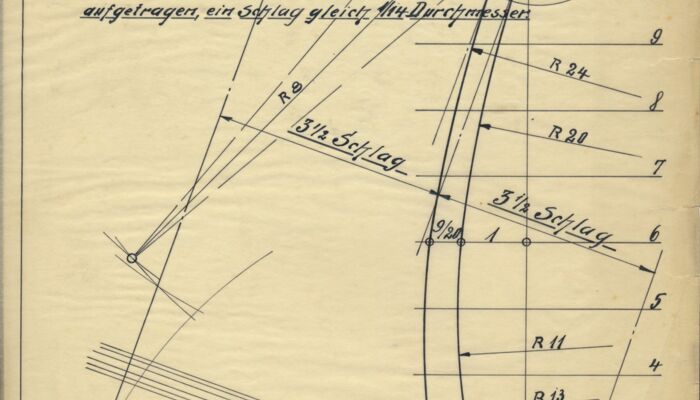 The undated construction drawing shows how much skill and knowledge was needed to elicit a very specific sound from bells.