From bell founder to leading supplier of semi-finished products

Milestones in sheet and strip rolling at Wieland

Soon after its foundation, Philipp Jakob Wieland transformed his bell foundry into a versatile industrial enterprise. A course which his successors would continue. Advances in rolling technology contributed to making Wieland a global player for semi-finished products in copper materials. 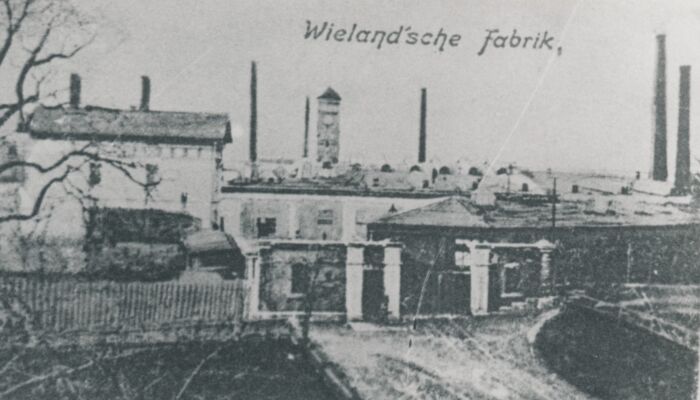 The Vöhringen works in 1895, the year in which a new steam-driven rolling mill was built, which contributed significantly to Wieland's growth in this division. (Copyright: Foto-Studio Heim, Vöhringen) 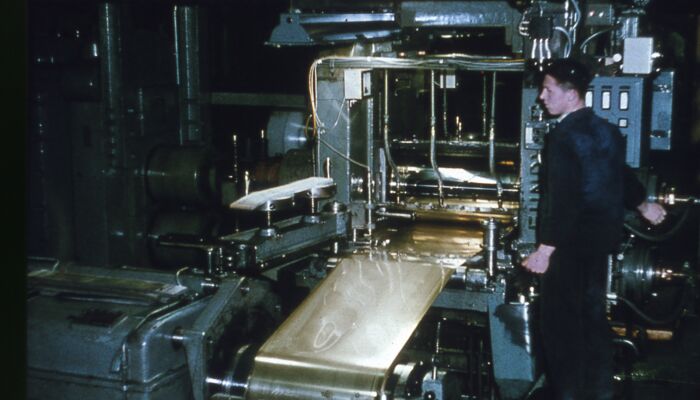 The economic miracle ensured good capacity utilisation of the Voehringen strip rolling mill in the 1950s. 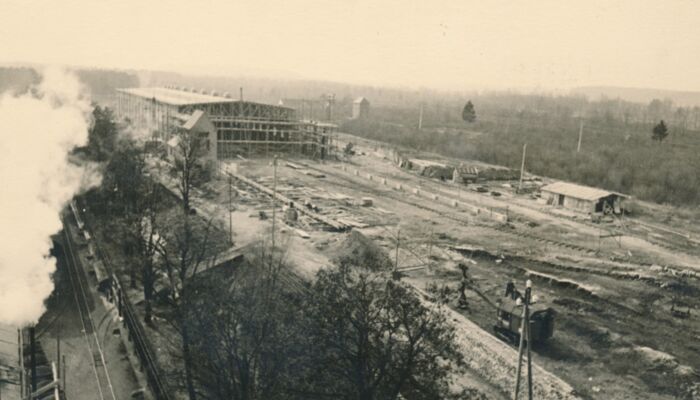 A gigantic project taking shape: in 1969, construction work began on the new 360-meter-long northern rolling mill, which is still one of the largest and most modern of its kind today.