Wieland opens the first slitting centre in Asia in 1991

What started with a small sales office, quickly developed into a success story. A slitting centre in Singapore was later followed by a modern rolling mill from which Wieland supplies customers throughout Asia with high-quality rolled products.

With a sales office opened in Hong Kong in 1988, Wieland began to show a permanent presence in South-East Asia. Initially, four employees were working there. Soon afterwards, thanks to the many electronics producers located there, a rapid growth developed in Asia, especially in the field of lead frames and connectors. Wieland therefore decided to intensify its activities in these rapidly growing markets step by step.

First, in 1990, the sales office was relocated to Singapore, not least because of the good economic policy, the highly trained specialists, the excellent infrastructure, and the large port. The next, decisive step was therefore taken at this ideal location: In order to be able to meet customer requirements faster and more flexibly, Wieland built its first production site in Asia in form of a slitting centre. The production facility was inaugurated in autumn 1991, operating under the name of Wieland Metals Singapore. It quickly became clear how right this step had been: Only a few years later the capacity of the slitting centre had to be doubled and the move to a considerably larger building became necessary.

In the following years the steadily increasing demand for Wieland products – especially in the semiconductor and consumer electronics sectors as well as in the automotive industry – lead to another crucial decision: the establishment of a production facility for cold-rolled strip. This would enable Wieland to meet customer-specific requirements in the Asian region even better and faster. The largest foreign investment to date would involve the construction of an approximately 27,000 square meter rolling mill equipped with state-of-the-art machinery. At the inauguration ceremony in 2007, Wieland's CEO Harald Kroener – in the presence of the Singaporean Minister for Trade and Industry – announced that the special architecture of the building also provided sufficient space for communication and created a platform for the exchange of ideas and visions. An absolutely accurate assessment: To date, Wieland Metals Singapore, with one rolling mill, one continuous furnace, three slitting lines and eight milling lines for profile strips for connectors and high-performance electronics applications, is still Wieland's most important location in Asia and a partner for numerous well-known customers in the region.

In 1991, a new era began with the slitting centre in Singapore: It was the first Wieland production site in Asia. 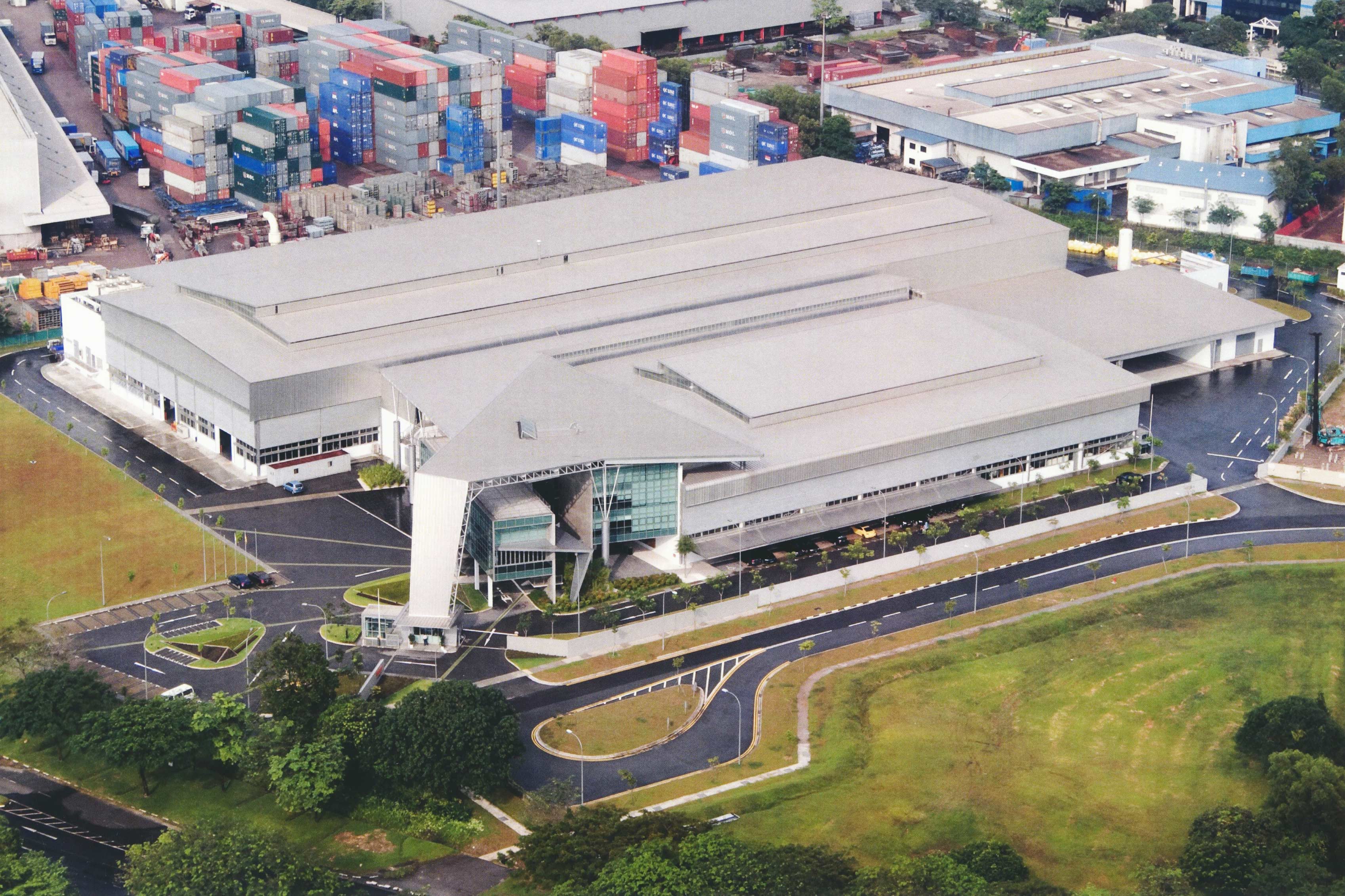 The rolling mill opened in 2007 and impresses not only with state-of-the-art machines and its creative architecture. It is also the headquarters of all of Wieland's Asian activities.