Until 2020, the barriers created by different languages could only be overcome with auxiliary solutions, thus improving communication. By 2030, everything will be completely different: the various languages in many countries will remain, but fewer and fewer people will be learning foreign languages. Why should they?

One of the biggest barriers in communication will have mostly disappeared by 2030. High-tech translation chips will make it possible for all world languages to be translated in full and almost without delay. And this will apply to both the written and the spoken word. About ten years later, we will no longer use smartphones for telephone calls, but biochip implants. The call from the Indonesian-speaking colleague will then arrive acoustically in our native language. The translation will be virtually instantaneous and even retain the tonality and characteristics of the personal pronunciation or the dialect of the speaker. Bio implants will also make it possible to perceive personal conversations as if they were held in one's own mother tongue.

Using augmented tools, such as digital glasses or an iris implant, written foreign texts will be hidden and displayed in the native language. When travelling abroad, we will be able to read foreign characters as if they were our own language. The barriers between languages will be completely overcome worldwide by 2040. This will also make it possible to considerably improve international understanding, and the exchange of information will gain further momentum and, above all, quality. Translation databases will no longer be based only on words, phrases or entire sentences, but also on dialects and linguistic accents as well as additional "hint levels" that contain meaning, background information or interpretation rules. But that's not going to be all. The interaction of artificial intelligence and quantum computers will make it possible to predict text passages in real time as early as 2040. Communication will be lifted into a whole new era. 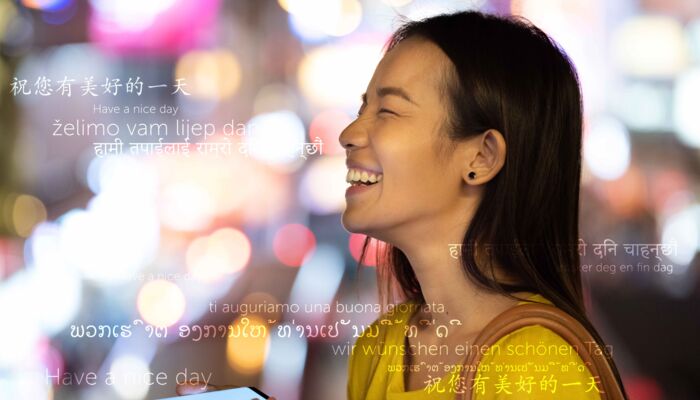 International understanding will be raised to a new level: The translation is not only instantaneous, but even retains the tonality, characteristics and dialect of the speaker. 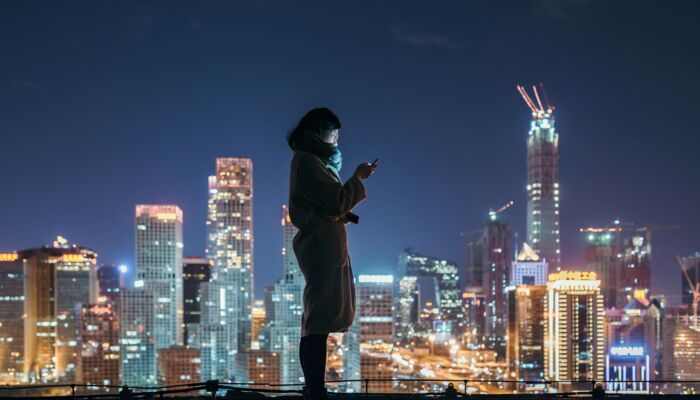 Particularly fast networks and computer generations, but also new chip technologies, are possible for this translation technology. The demand for copper will therefore more than double by 2050; data volumes as well as data processing and use will grow.

Many innovations, which were not yet possible in 2020, because they relied upon particularly fast networks and computer generations, but also new chip technologies, will fit together in 2030 and open up impressive possibilities. Copper demand will more than double by 2050; data volumes and data processing and usage will increase many times over.