Pipe production at the Ulm plant expanded on a large scale

In 1864 Wieland opened a new chapter in tube production with a new tube drawing hall. After the construction of an even larger building in 1896, the entire tube production was concentrated in Ulm, the number of machines and workers increased rapidly – as did the production volume.

The manufacture-like tube production in the Herrlingen factory soon reached its limits – not only because of the laborious transport of the sheet metal and cast blanks from the Ulm plant, but also because of space limitations. Especially since it became apparent from 1860 onwards that tubes would develop from a niche product into an important semi-finished product for industry and infrastructure.

As so often before, Philipp Jakob Wieland saw and seized this opportunity with vision, courage and the determination to think big and act big. And so, from 1864 onwards, a tube drawing shop designed for large-scale industrial production was created in the Ulm parent plant: three-storeyed, with one large and about two dozen smaller drawing benches. They were driven by a complicated transmission solution using water power.

Three decades later, this tube drawing shop could no longer keep up with the increased requirements. And so – in 1896 – another new building was constructed, over 50 metres long, with a low building and an imposing two-storey building, which also housed the essential annealing furnaces. The draw benches were driven by steam power. Subsequently, the tube drawing shop was constantly expanded and the entire tube production was concentrated there. By 1913 the building had almost tripled in length and it was now Wieland's largest workshop in Ulm.

Initially, the new tube drawing shop was equipped with 43 drawing machines, by 1903 the number had risen to 52, and three years later to 71. In the 10 years after its commissioning, the number of workers grew from 77 to 209, and annual production from 420 to 1,250 tonnes. Impressive examples of what an important business area tube production developed into in a very short time.

Until the 2nd World War, extensions were built again and again, most of the machines from the 19th century were replaced by more modern ones. However, some smaller draw benches remained in use until around 1960, having been retrofitted several times and being well maintained. 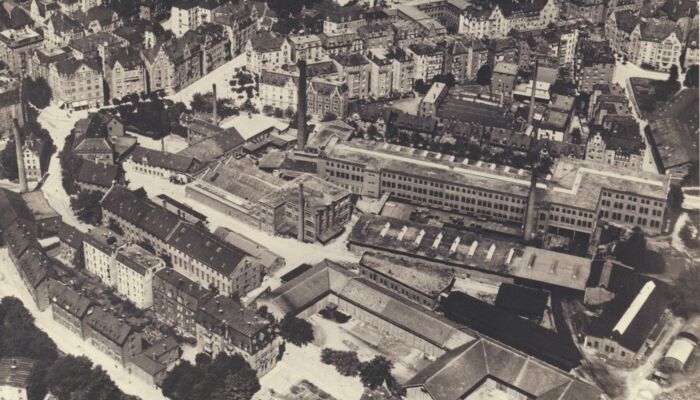 In 1896 a new tube drawing shop was built in the elongated building to the right of the chimney (photo taken in 1920). It quickly became the largest department in the Wieland works in Ulm. 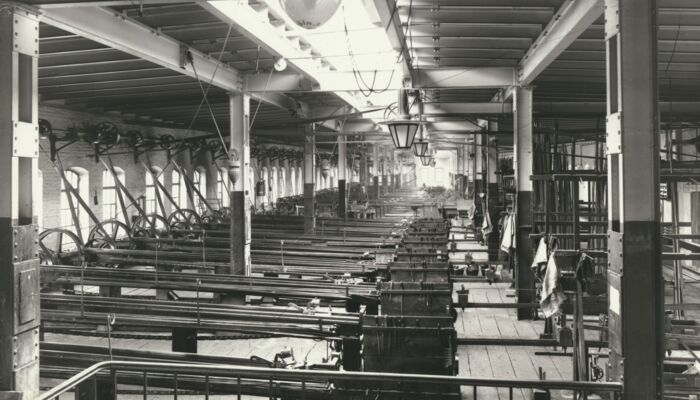 The undated photograph gives an idea of the impressive dimensions of the building by looking at the second floor of the Ulm tube drawing shop. 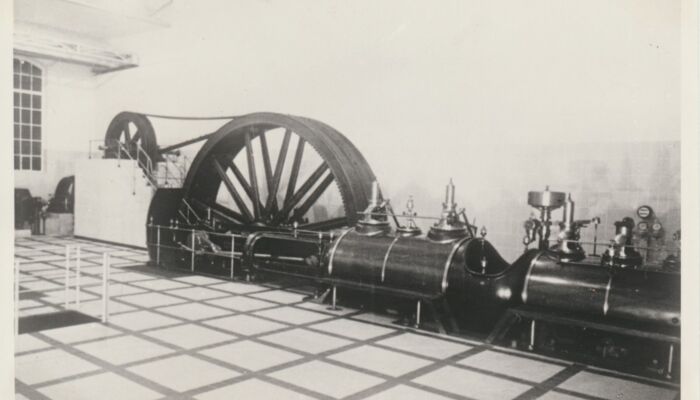 Despite the gradual conversion to electricity, the drawing machines were also operated with steam engines for a long time. The last one was shut down only in 1936.