No need to keep reinventing the wheel

Since the beginning Wieland has also been growing through acquisitions

Already Philipp Jakob Wieland had the motto to look beyond his own horizons – not only to acquire know-how, but also shareholdings or even entire companies. All his successors have followed this strategy to this day – with impressive success. 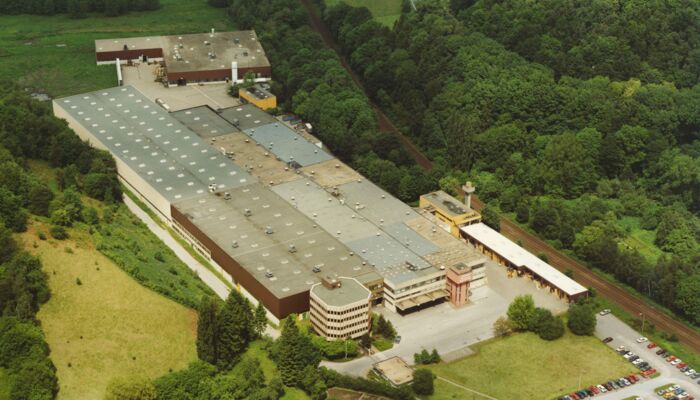 Langenberg Kupfer- und Messingwerke have been part of Wieland since 1987. Today, some 300 employees produce high-quality copper and copper alloys strip. 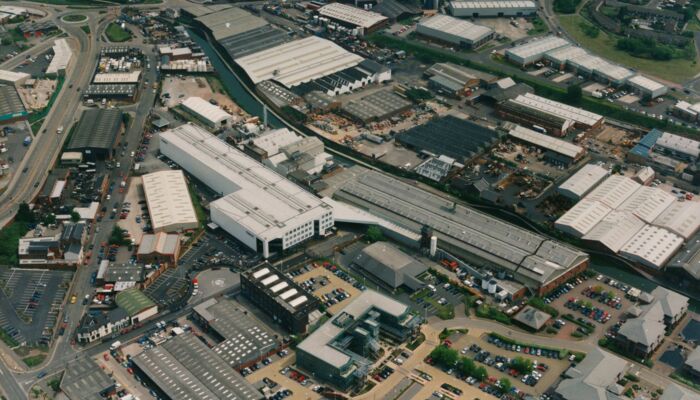 With B. Mason & Sons Ltd. in Birmingham, Wieland acquired its first company outside Germany in 1988. 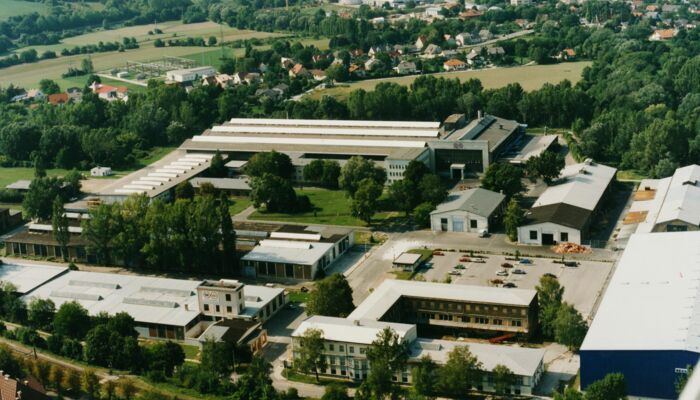 The former Austria Buntmetall AG in Enzesfeld (AT) is part of Wieland since 1999, now known as Wieland Austria (AT).