Wieland's responsible approach to occupational safety and accident prevention is exemplified by a report from 1961, which attests to the company's numerous preventive measures often going beyond the legal requirements.

Industrial safety and accident prevention naturally play a major role in a company like Wieland. How seriously the subject was taken already early on is illustrated by a case from the years 1958 and 1961, when Wieland voluntarily and proactively brought in the Schwäbische Treuhand AG - today part of a globally active management consultancy firm. The aim: to draw up an expert report examining the status of preventive fire and accident protection at the Ulm and Vöhringen plants. A comprehensive report about the second plant tour in 1961 still exists today, showing how detailed and comprehensive the subject of safety was already being considered at that time.

The examiners were pleased to note, already on the second of a total of 46 pages, that "our earlier suggestions of July 5, 1958 have now been largely followed; order and cleanliness prevail in your various works and generally give the best impression to any outsider." Furthermore, the electrical installations were deemed 'impeccable' and the fire-fighting equipment was 'essentially exemplary'.

From today's perspective, the general statistical statements on accidents at work and on the way to work in Germany are disturbing. According to them, in 1960 around 30,000 people died in accidents, 14,000 of them in traffic! On average, one person an hour died at work and another in commuting accidents. Terrifying figures, which fortunately are a thing of the past.

However, the experts took offence at the fact that in various business premises the smoking ban was "apparently constantly being violated" and therefore recommend that the business should "insist relentlessly on its implementation". A piece of advice which subsequently lead to some new rules on smoking bans.

Some of the indications seem almost bizarre, but they show the thoroughness of the report. For example, it is criticised that "gas masks stemming from the wartime must be labelled as ... unusable". Or: "The night watchmen should definitely be equipped with a (revised) instruction manual."

Despite such and some other restrictions and recommendations, the report concluded that "you have already made very extensive efforts on your own initiative to improve preventive fire and accident protection." 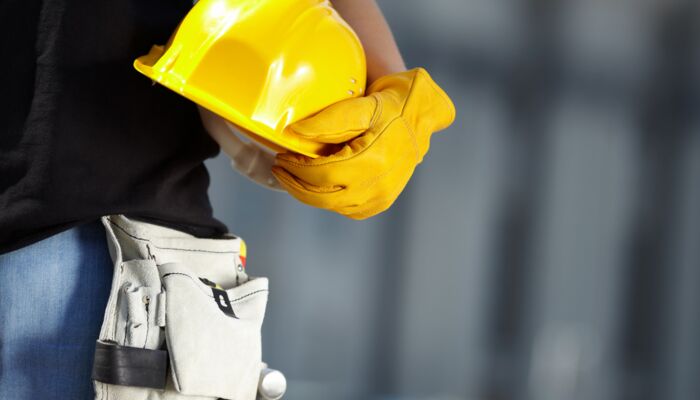 The 1961 safety report made numerous recommendations for even better occupational safety, which have been consistently and continuously improved ever since.